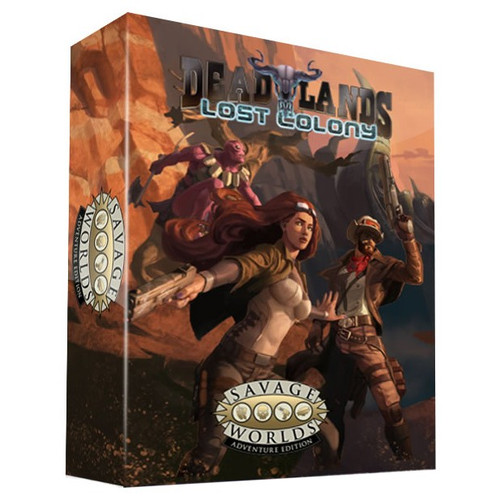 Stranded on a doomed planet light years from Earth with mankind's worst nightmares. Hellstromme Industries created a "Tunnelâ€ between Earth and a distant star system later called Faraway. Millions of colonists settled on asteroid mining stations and the only inhabitable planet, Banshee, before the Tunnel collapsed and left them stranded. Now the humans must fend for themselves against a rogue military, ruthless pirates, angry anouks, the rise of an evil alien presence, and worst of all, the arrival of the Reckoners-made flesh on Earth and exiled to Banshee!