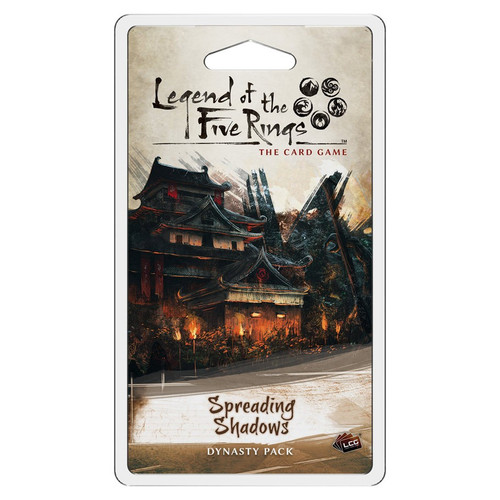 There is a darkness spreading through Rokugan. War is on the tip of everyone's tongue and chaos has come to the Imperial Capital. Meanwhile, the Crab Clan fights valiantly to defend the Emerald Empire from the shadows spreading to the south. With Rokugan as unstable as ever, can the samurai of Rokugan stop the spreading darkness?